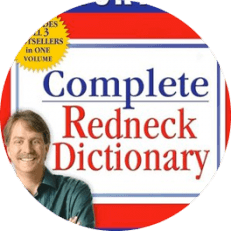 In 2005, Jeff released his first redneck dictionary: Jeff Foxworthy's Redneck Dictionary: Words You thought You Knew the Meaning Of. This book went on to be a New York Times Bestseller while also influencing thousands of readers on the power of speaking with a little bit of Southern dialect. And as some would say, speaking Redneck is a heck-of-a-lot easier than speaking French.

This book is the first in a series of three redneck dictionaries. 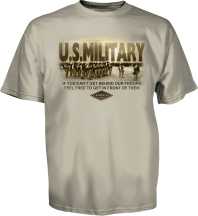