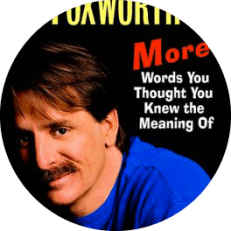 Jeff Foxworthy’s Redneck Dictionary II: More Words You Thought You Knew the Meaning Of was released in 2006 after the first book became a New York Times Bestseller. Clearly showing the world that there is more to this redneck language than one may have thought. And here is just one example of the redneck language in use: infamy (in’fe-mé) adv. and n. another person’s intent to exact physical punishment. “Ever since I stole his girlfriend, Bobby’s had it infamy.”

This book will get you one step closer to being fluent in Redneck. 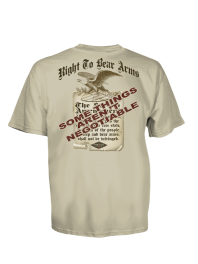