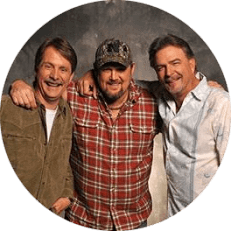 From 2004-2006, the WB has three of the funniest guys on the comedy scene on one show, at one time. Blue Collar TV followed up on the huge success of the Blue Collar Comedy Tour, which toured across the nation doing dozens of acts in all types of venues. The show was a sketch program that featured a comedic theme each episode, and then the boys just did what they do: make people laugh.

The show's filming began in the Alliance Theater in Atlanta and was also filmed at The Classic Center in Athens, Georgia. 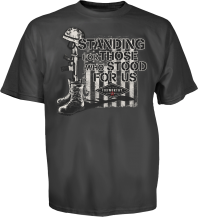 Standing For Those Who Stood For Us Tee