Jeff Foxworthy’s background as a comedian serves him well as host of Game Show Network’s The American Bible Challenge. Setting records in its first season, the Bible-themed game show is a competition where contestants play to win money for their favorite charity. The competition can be fierce, but Foxworthy’s laidback, clean and country-style comedy eases the tension among players and also makes the show more entertaining for those viewing the show at home.

For more information and news about The American Bible Challenge, please visit http://gsntv.com/shows/the-american-bible-challenge/

Standing For Those Who Stood For Us Tee 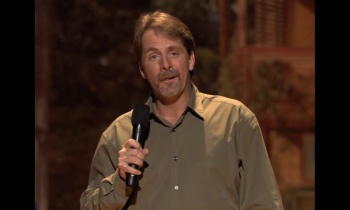 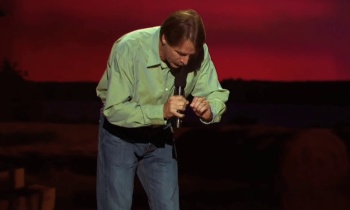 C’mere and Smell This